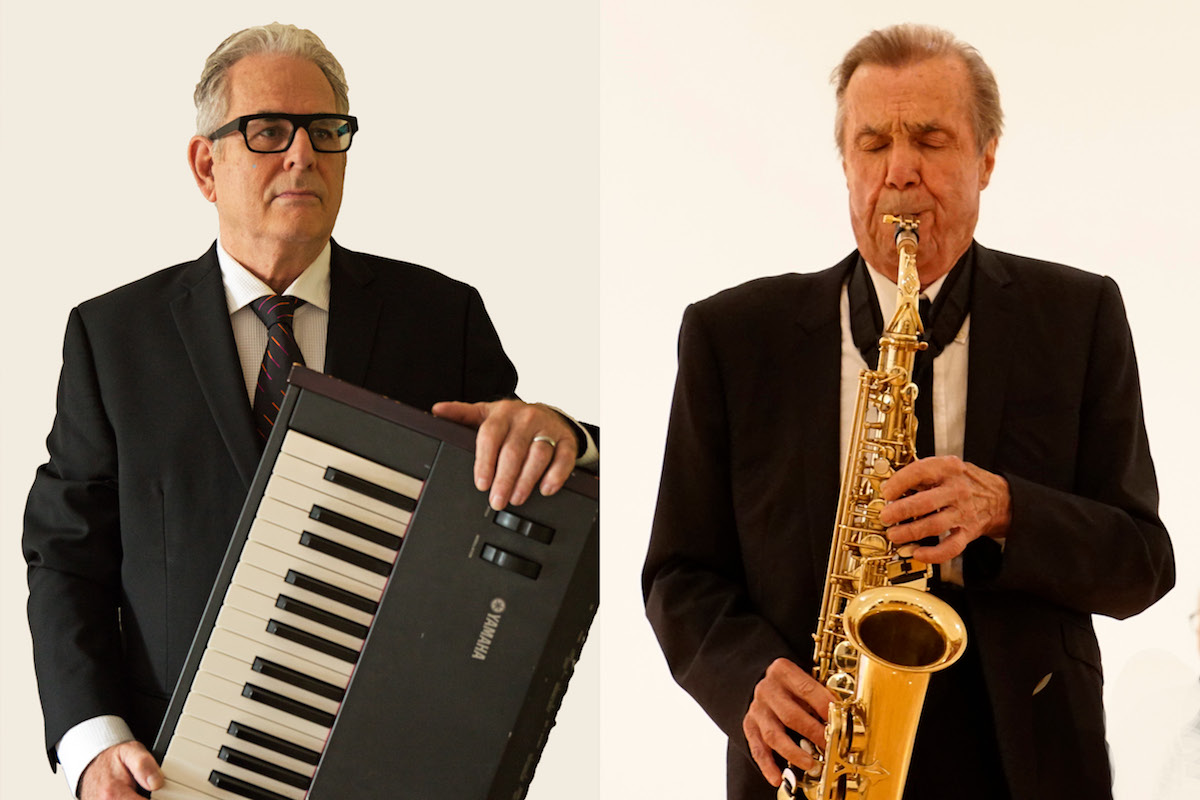 Lawrence Sieberth with Dickie Landry at Ogden After Hours

Pianist, composer and producer Lawrence Sieberth is at home in virtually any musical setting. While based in jazz, Lawrence’s musical vision is not limited by genre barriers – he prefers to integrate the many facets of music and performance into an engaging, inclusive experience. His own neo-bop improvisations and experimental inclinations combine with his classical and world music influences providing an extensive musical vocabulary for both performances and compositions for television, film and stage.

His local ensembles vary from New Orleans traditional to questing improvisations, from the avant-garde to mainstream jazz and R&B. He has performed at virtually every venue in New Orleans, from small clubs to the annual New Orleans Jazz & Heritage Festival where he has been a regular featured artist and musical director of over 30 years. His collaborations with notable local performers include Johnny Adams, Charles Neville, Allen Toussaint, Irma Thomas, Tony Dagradi, John Vidacovich, Herlin Riley, Victor Goines and Don Vappie.