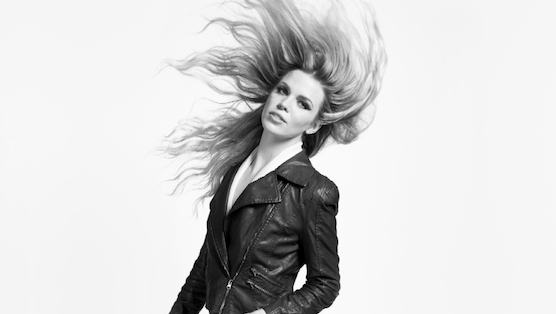 Kristin Diable at Ogden After Hours

Kristin Diable has been exploring freedom and choice in her music ever since she picked up an open mic at a lounge in Baton Rouge and stunned the audience into silence. In the early 2000’s she moved to New York City to explore her musical talents, then returned to her native Louisiana, landing in New Orleans where she has been since.

Diable, who has been compared to Lucinda Williams and Bonnie Raitt, is celebrating the release of her latest album, a follow up to her second full length album released in 2015, “Create Your Own Mythology,” – Speakeasy Records/Thirty Tigers, produced by Dave Cobb (Sturgill Simpson, Jason Isbell). “Mythology” received four out of five stars from American Songwriter magazine, who referred to Diable as one of the year’s breakout artists.