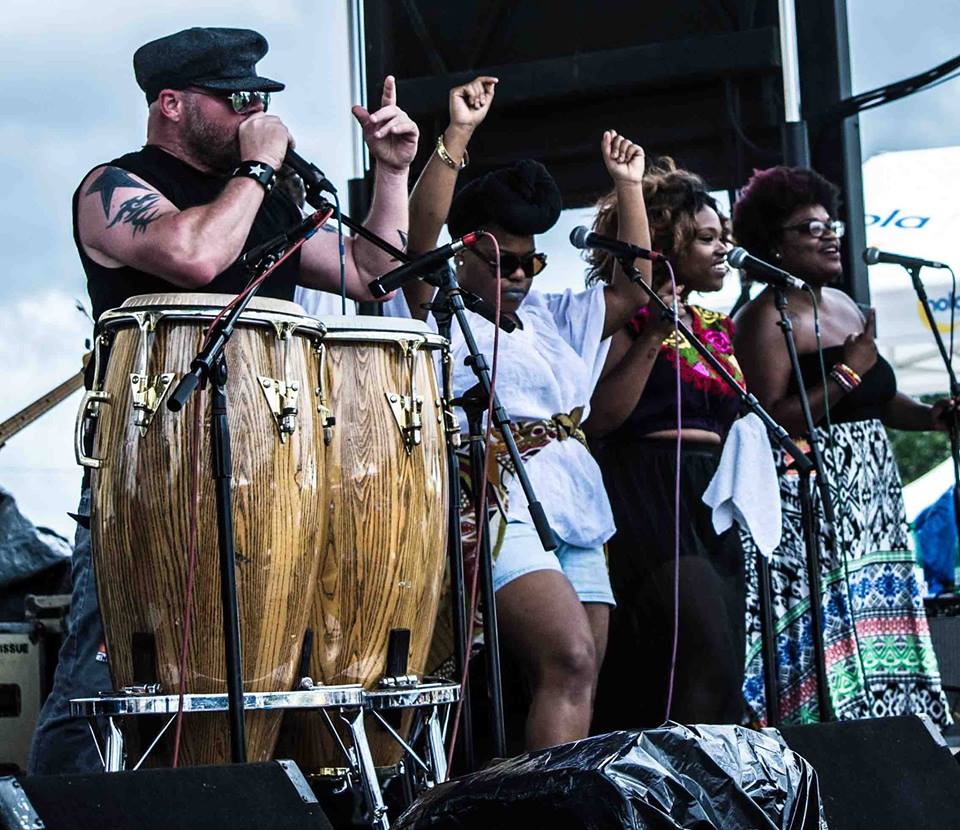 Jamaican Me Breakfast Club at Ogden After Hours

Brewed in New Orleans from an inspired mash-up of influences, Jamaican Me Breakfast Club plays New Wave radio hits from the 1980s re-imagined as roots reggae. Call it pop rock steady or just plain fun. It’s feel-good music with a nod and a wink. Since emerging on the scene in October 2016 with a triumphant debut at the legendary Tipitina’s (opening for another New Wave-meets-reggae band, Talking Dreads), JMBC has steadily built a following with performances at the Mid-City Bayou Boogaloo Festival, Vaughn’s Lounge, Gasa Gasa, the Allways Lounge, and other venues. Some of the Crescent City’s top singers and players – including members of Tank and the Bangas, Trumpet Mafia, the Revealers and the Ellis Marsalis Quartet – combine talents to give JMBC a dancehall pulse with irie vibes. Their laid back island rhythms, soulful harmonies and playful arrangements all turn classic songs into joyous sing-alongs, so kick off your flip-flops, crack open a Red Stripe and groove to the pleasantly familiar, but charmingly different sounds of Jamaican Me Breakfast Club.

“A group that could only happen in New Orleans.” – Jay Mazza, thevinyldistrict.com