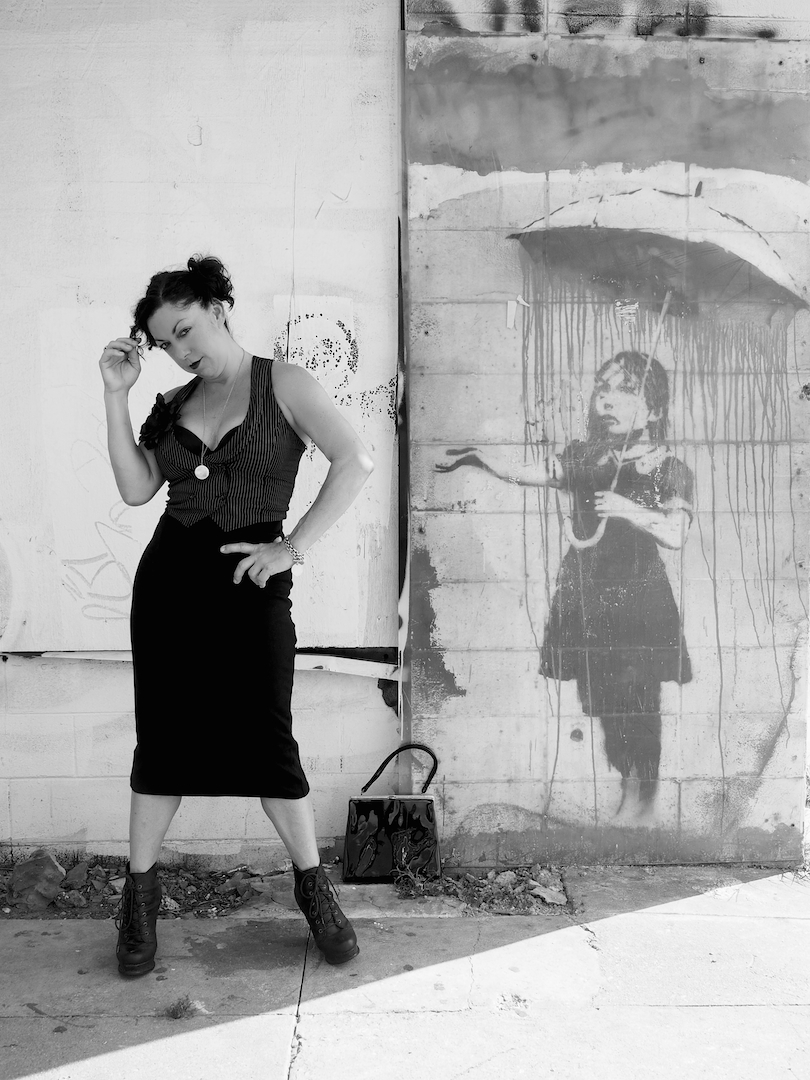 Ingrid Lucia at Ogden After Hours

Ingrid Lucia was raised in a family band, playing on homemade rafts, buses, and good old fashioned train trips. The Flying Neutrinos, while calling New Orleans their home, performed on every street corner of the U.S., Mexico, Europe, and Russia. Their claim to fame were performances with two Mexican circuses.

Inherent of her father Poppa Neutrino’s strong will and self-ownership, as a young adult Ingrid boldly started her own traditional jazz band in NYC. The new Flying Neutrinos became one of the forerunners of the retro swing movement. Signed by the Cure’s record label, Fiction, they toured Europe and the states, connecting punk rockers and swing nerds everywhere.

Their album “The Hotel Child” charted number 12 on Billboard Jazz Charts. It was always Ingrid’s dream to show the younger generation how traditional jazz energy was the original American rock and roll. She returned home to New Orleans to reconnect with her roots and the players who inspire and co-create with her. She began to write, produce, and record original material that speaks out to today’s generation while maintaining the authentic tools that keep the New Orleans sound instilled in her music.

Ingrid Lucia is a lifer. She has always played music and she always will. Join her as she continues on a musical journey and explores the unknown on this roller coaster called life.