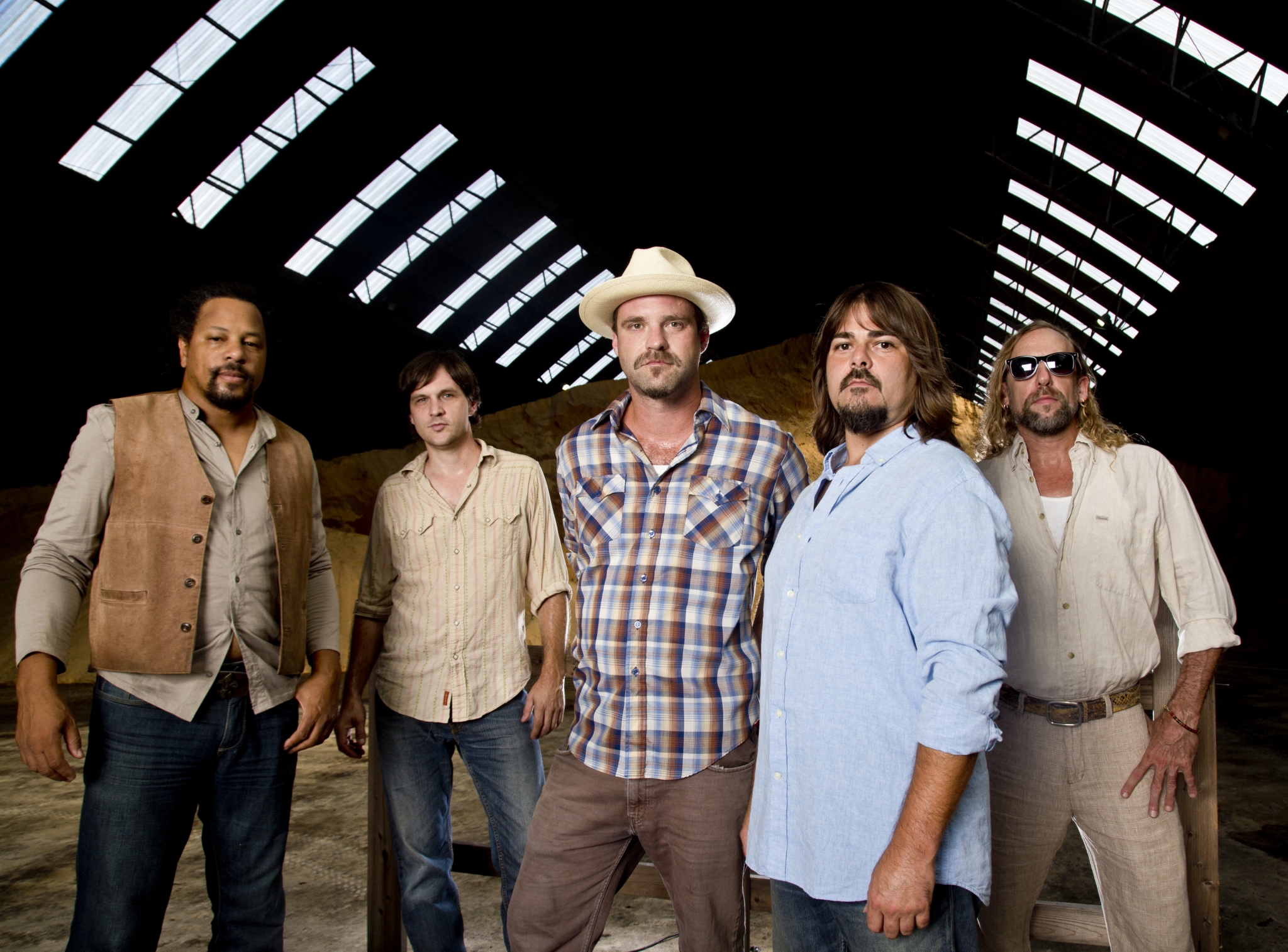 Join Honey Island Swamp Band for a special acoustic set. Deemed “Bayou Americana,” by No Depression Magazine, their latest album, Demolition Day, was named one of the top 50 albums of 2016 by Offbeat. This latest album marks the 10-year anniversary of Honey Island Swamp Band, which formed in San Francisco via New Orleans after Hurricane Katrina displaced the founding members. With little hope of returning to their beloved city, the band channeled the blues and emotions of their circumstances to develop a soulful style and sound that critics have compared to legendary Blues-Roots-Rock Artists such as The Allman Brothers, Little Feat and The Band.