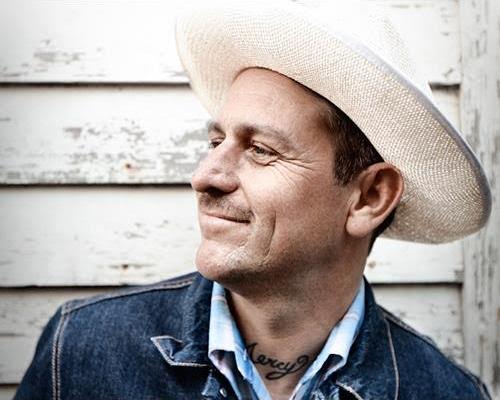 Eric Lindell at Ogden After Hours

Lifelong roots musician extraordinaire, Eric Lindell has been winning legions of fans across the USA and around the world since his 1996 debut album, Bring It Back. His compelling blend of R&B, soul and country has received widespread critical acclaim and attention from the likes of Rolling Stone, USA Today, the Los Angeles Daily News, Relix Magazine, the Chicago Sun-Times and many others. Lindell is an accomplished guitar, harmonica, keyboard, and bass player and has performed with many of the Crescent City’s top musicians since bursting on the scene in 2005, when he first appeared at the New Orleans Jazz & Heritage Festival.

His live shows draw as much attention as his material – as one critic puts it, “Eric Lindell has turned heads everywhere he’s gone, almost instantly becoming the talk of the town wherever his musical journey has taken him.” His combination of sweet, blue-eyed soul with foot-stomping R&B, swamp pop, funk and blues has won him critical and popular acclaim across the country…”