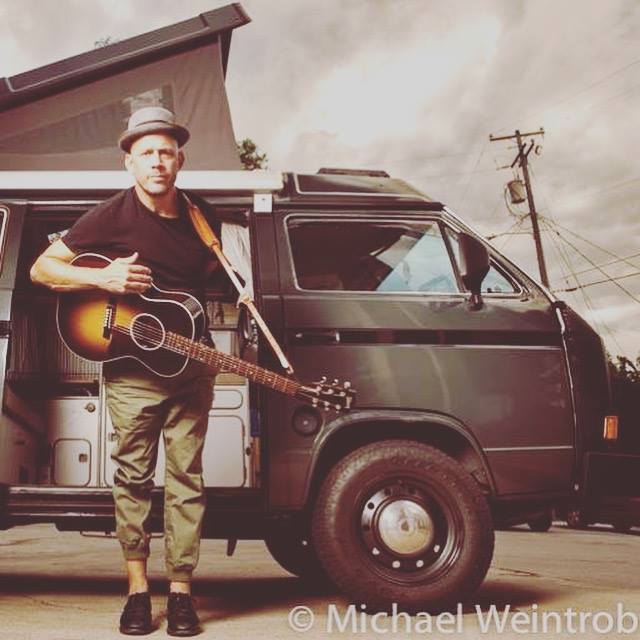 Dustan Louque at Ogden After Hours

Dustan Louque collects stories and cultures and distills them into song. An American songwriter who’s often called Zelig’s musical son, he describes his sound as somewhere between Mod & Rocker. During his childhood years growing up in Grande Pointe, he loved Fats Domino, Hank Williams, Sr., and Prince. In his formative years he discovered the British sounds of The Smiths, Depeche Mode and New Order at The Gold Mine Saloon in New Orleans. This music had a hold on him and sent him down a path of unlimited possibility. On his first trip to New York in college, he was overcome with an extreme desire to play the piano. Upon returning to the campus of Mississippi State, Louque begged the staff to let him in a class. It wasn’t long before he stole the key to the music building so he could play through the night. He loved to play Chopin Nocturnes and Beethoven, but soon discovered guitar and a singing voice.