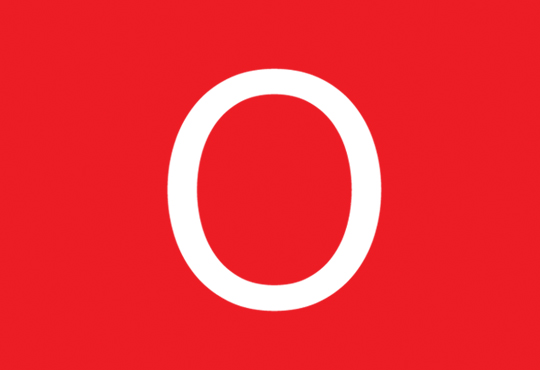 Dayna Kurtz at Ogden After Hours

Having been compared to the female Bob Dylan by prominent Dutch writer Frits Abrahams, New Jersey born and New Orleans based singer songwriter Dayna Kurtz has developed a fiercely loyal fan base near and far. Kurtz has toured extensively in the U.S. and in Europe drawing inspiration from blues, rock and roll, pop and jazz. Kurtz powerful vocals and soul bearing lyrics have brought her to the stages of New Orleans Jazz and Heritage Festival, Austin City Limits, Lincoln City Out of Doors and Celebrate Brooklyn, and has opened for Elvis Costello, Rufus Wainwright, B.B. King, Dr. John, Richie Havens and Mavis Staples. Kurtz was named Female Songwriter of the Year by the National Academy of Songwriters and both Bonnie Raitt and Norah Jones are devoted fans. Kurtz is known for her distinctive voice and mesmerizing performances Kurtz will be performing with Continental Drifters guitarist Robert Mache.

“A deep-hued garnet of lifeblood and beauty” Washington Post