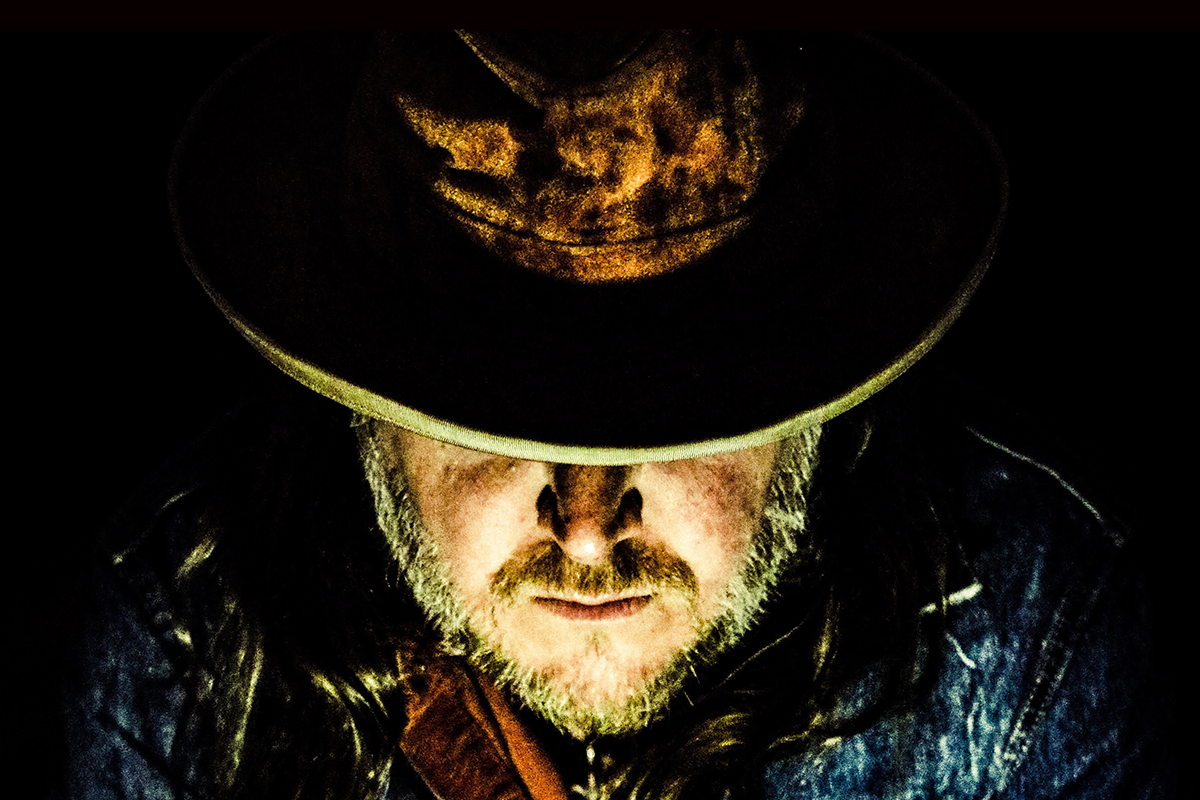 Dave Jordan and the NIA At Ogden After Hours

Dave Jordan is an award winning, critically acclaimed roots rocker from New Orleans. For over 20 years he has been a staple of the New Orleans music scene and his work has been described as “the personification of the New Orleans ethos.” Before becoming a “solo” artist he was the bass player/lead singer/founder of the funk band Juice. From the mid/late ‘90’s til late ‘00’s, Juice released 3 albums and were, like contemporaries Galactic, Iris May Tango and All That, part of the resurgence of New Orleans funk music. From 1999-2003, they toured relentlessly, averaging over 180 dates annually. They were recipients of 2000’s Best of the Beat Awards for Best Emerging Funk/Soul/R&B Band and later nominated for Best Roots Rock Band and Album. He has recorded or performed with a host of New Orleans luminaries, including Art and Cyril Neville, Anders Osborne, George Porter, Joe Krown, Johnny Vidacovich and countless more. His 2010 solo debut release, These Old Boots, co-produced by Grammy winning songwriter/producer Anders Osborne, was named a Top 10 record of the year by the Times Picayune.

His 2013 follow up, Bring Back Red Raspberry, was compared to everything from the Rolling Stones’ Exile On Main Street to Tom Petty to John Prine. Hittin’ The Note magazine called it “a polished, hook heavy gem.”

After the release of BBRR, Jordan returned to nationwide touring, focusing mostly on the Gulf Coast down to Key West, and extended tours in Colorado. Described as “Southern roots rock with a Louisiana soul”, his band, dubbed the Neighborhood Improvement Association, is a rotating cast of some of the finest, most in demand roots rock, funk and blues musicians in New Orleans.

In 2017 they were nominated in offBeat Magazine’s Best of the Beat Awards for Best Roots Rock Band and Album, for their 2016 release, No Losers Tonight. Produced by Jeff Watkins (James Brown, Joss Stone, New Orleans Suspects), it features 10 originals, honed and crafted from the band’s 4 years of touring.

He has been featured in numerous local, regional and national publications including Relix, offBeat, Times Picayune, Gambit, Hittin’ The Note, An Honest Tune; as well as NPR, Raw Travel and every local television station. He is also featured- along with Tab Benoit, Dr. John, Aaron Neville and more- in the Voice of the Wetlands television commercial, promoting the awareness and education of rebuilding the LA Gulf coast. 2018 also marks his 10th consecutive appearance at the Voice of the Wetlands Festival. He has also been awarded 3 grants from the Threadhead Cultural Foundation. Founded by a group of avid music lovers after hurricane Katrina, their mission is to preserve the cultural and musical heritage of New Orleans. The grants have been used to produce his last two records, as well as his upcoming 2019 release, Burning Sage.

Along with his involvement with VOW, Dave is active in various organizations in the New Orleans community, including multiple events with the Team Gleason Foundation and 4 years as a featured guest teacher with Upturn Arts summer art program. Most notably though, is his work with the New Orleans Musicians Clinic. Besides being featured in their print ad campaign, Dave is the producer of Jamie’s BigAss Party, an annual event honoring the legacy and memory of his former bandmate and friend, Jamie Galloway. Now in it’s 7th year, the block party/crawfish boil, held at the Maple Leaf, has raised over $100,000 for mental health services provided by NOMC.