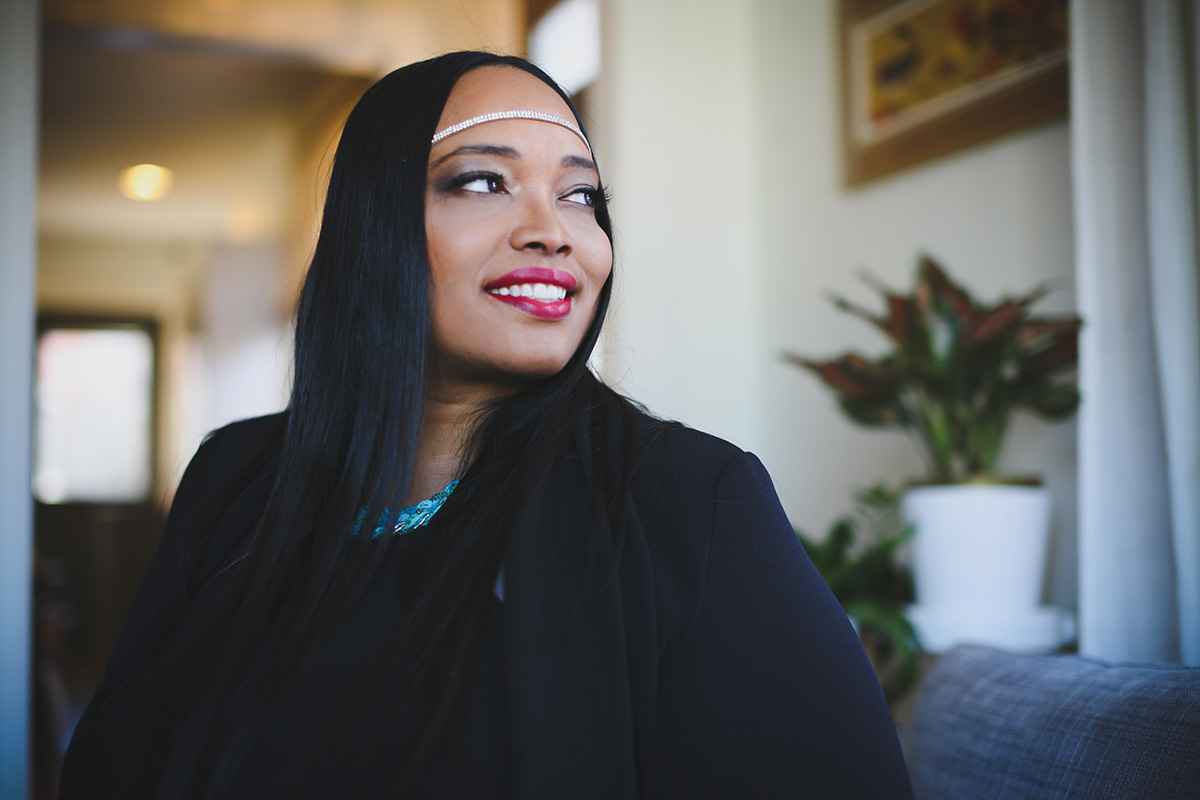 Dara Tucker At Ogden After Hours

Vocalist and songwriter Dara Tucker has established a distinctive sound by fusing the melodic, lyrical and soulful strains of the central plains with the risk-taking verve of contemporary music.

Tucker’s forthcoming album “The Seven Colors,” her 3rd CD of all-original compositions, is a collection of new songs that join all seven of her influences: jazz, Americana, pop, blues, gospel, singer-songwriter and soul. Produced by guitarist Charlie Hunter (Norah Jones, John Mayer, D’Angelo), who plays on nine of the eleven tracks, the new album is scheduled for release in summer 2019. Now based in Nashville, Tennessee, Dara Tucker has toured nationally with her group as well as with acclaimed guitarist Charlie Hunter’s Trio. Tucker‘s band has also opened for Grammy Winner Gregory Porter and she has appeared on NPR’s Jazz Night In America along with the Tavis Smiley Show on PBS. Tucker is also the winner of the Johnny Mercer Award, the Ben Tucker Jazz Award and the Silver Medal in the prestigious American Traditions Vocal Competition.

Tucker was born in Tulsa, Oklahoma as the third of seven children to music minister and gospel recording artist, Doyle Tucker and singer Lynda Tucker. She started out singing harmony at the age of 4 with her brothers and sisters, and began playing the piano at age 8. She traveled the country singing with her family for most of her childhood. Dara‘s family spent time in Spokane, Washington, Detroit, Michigan, Fayetteville, Arkansas, Pasadena, California and Baltimore, Maryland before again settling in Oklahoma. She and her brothers and sisters, known as “The Tuckers” were known for their rich harmonies and seamless blend. Dara received her degree in International Business and German Studies eventually moving to Interlaken, Switzerland to further study German while aupairing. It was there that Tucker wrote her first of several songs and where she was inspired to relocate to her current home in Nashville, TN.

You can find her at: