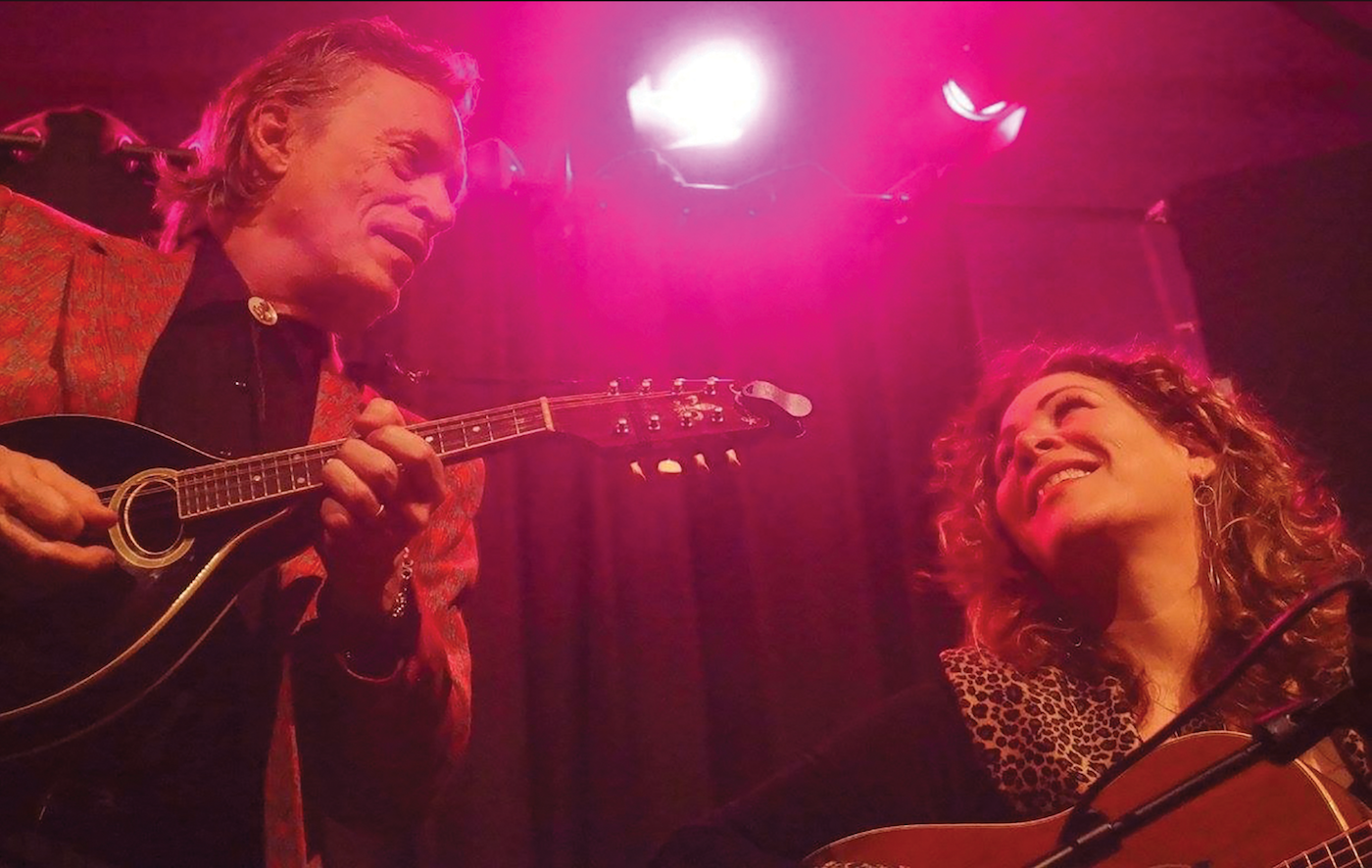 Dayna Kurtz with Robert Mache at Ogden After Hours

Over the past decade, the New Jersey born, now dividing time between New Orleans and the mountains of Vermont, vocalist/writer/musician/producer has been bestowed with many awards and praises, including being named the Female Songwriter of the Year by the National Academy of Songwriters.  Norah Jones and Bonnie Raitt have raved about her in interviews, and she’s performed on such high-profile radio shows as “World Cafe,” “Mountain Stage” and NPR’s “Morning Edition.”  She’s toured and opened for Elvis Costello, Richard Thompson, Mavis Staples, Rufus Wainwright, B.B. King, Dr. John, Richie Havens, KerenAnn, Chris Whitley, and the Blind Boys of Alabama.

“I began my career as a teenager as background music in crowded Jersey Shore beach bars,” explains Kurtz, “and I used to make a game of seeing what it would take to shut people up, and I got kind of good at it.  Although there’s some tricks to it, it was really more a kind of witchcraft than anything – I learned to draw whatever power and attention there was in the room being sent my way and send it back out again. Other people got caught in the loop and started paying attention too.”

In 2017 she released “Here,” Vol. 1, a live recording culled from a 2016 Dutch theater tour with guitarist Robert Mache (Continental Drifters, Steve Wynn). Of her work and friendship with Mache, Kurtz says, “I’ve loved Robert’s playing for such a long time, and we’ve been friends longer than we’ve been touring partners – he was one of the first musicians to befriend me in New Orleans. That we had such undeniable chemistry has been one of the greater recent gifts of my life, and I just wanted to document it somehow, and quite a few people in my life have suggested a live record. I’d been hesitant, only because there’s only a few live records I listen to with the devotion I’d give a beloved studio record. It’s notoriously really difficult to capture the feeling of being there in the dark experiencing it. Then the challenge of it intrigued me.”