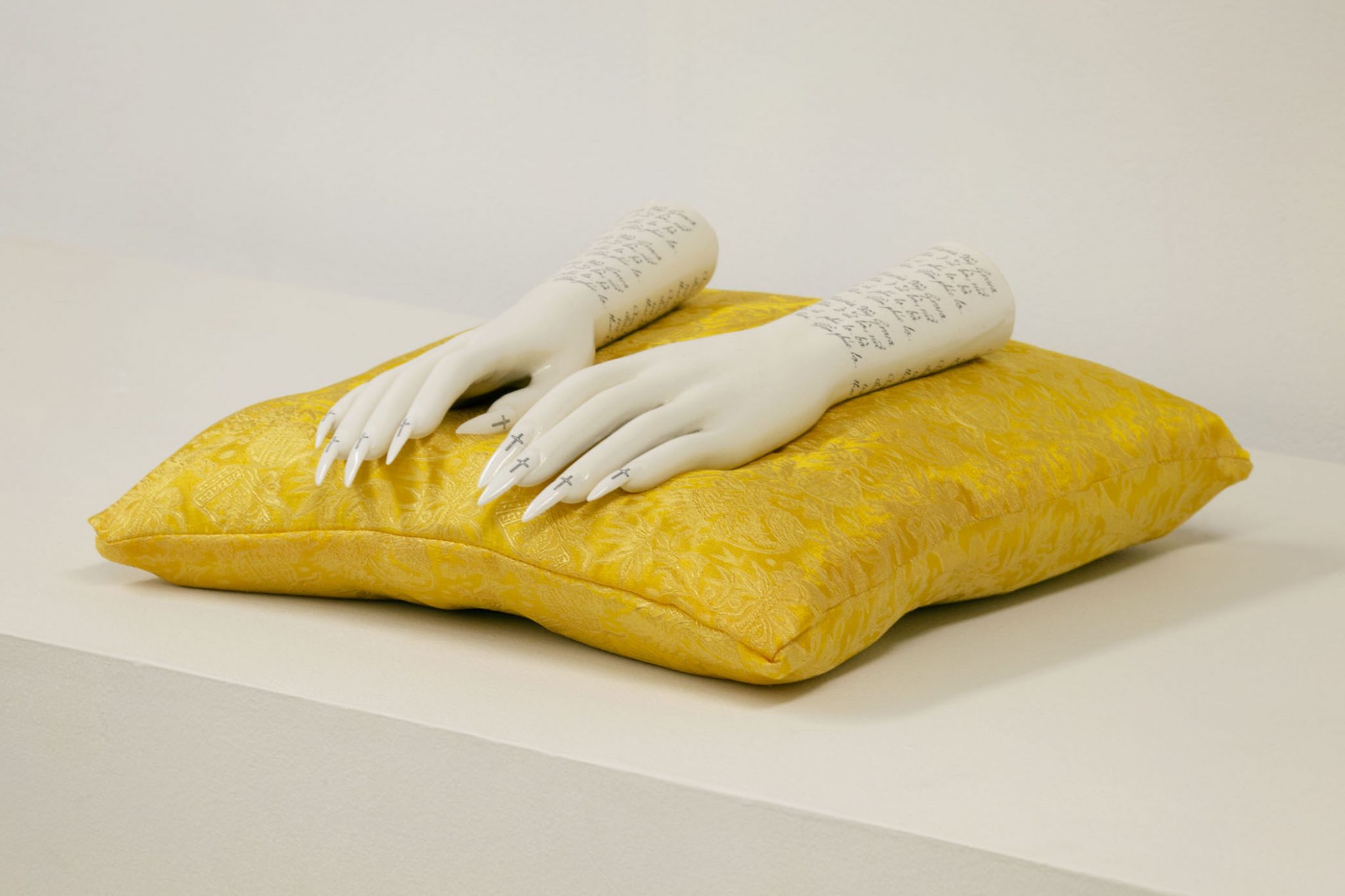 On Thursday at 2 p.m., visit the O Blog to watch and listen to a special Curated Conversation with Tulane graduate student and ceramic artist, Christian Dinh, and Bradley Sumrall, Curator of the Collection. Drawing from his personal experience as a first generation Asian-American, Christian Dinh created his latest body of work, Nail Salon, with the intention to redirect stigma and celebrate Vietnamese-American identity by confronting racism, stereotypes and underrepresentation. During this talk, Dinh will share the significant meaning behind his beautiful porcelain works of art. 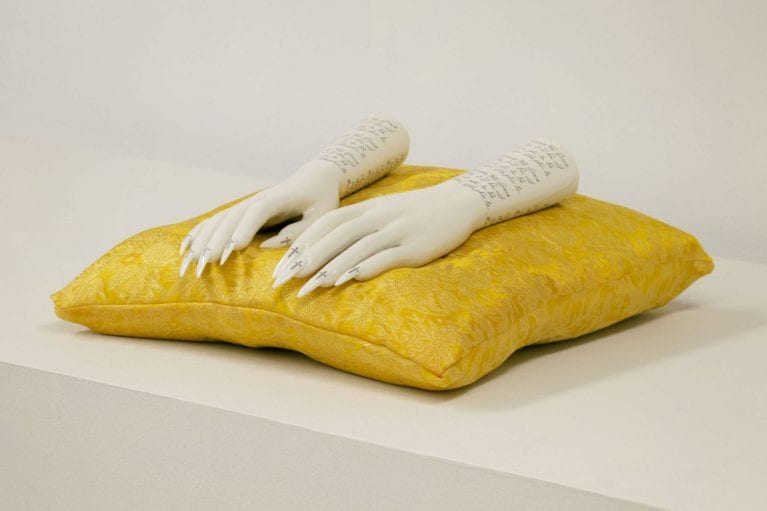 My current body of work centers around the experience of a first generation Asian-American. The work focuses on the Vietnamese culture that developed in the United States subsequent to the Vietnam War and the flourishing Vietnamese community established by refugees and immigrants throughout the country. The cultural way of life, traditions, and beliefs of Vietnam have been brought over to America in fragments by the Vietnamese immigrants. The resilience of the Vietnamese people allowed them to adapt to their displacement and create a new culture with what was around them. This culture that the Vietnamese people established has shaped my experience as a first generation Asian-American. Through my artwork, I am bringing attention to the experiences, objects, places, and values that are part of the identity of the Vietnamese-American people. My artwork redirects stigma and celebrates Vietnamese-American identity by confronting racism, stereotypes, and underrepresentation.

Vietnamese nail salons are often stigmatized, due to the association with lower-class minority work. However, I believe the Vietnamese nail salon to be one of the great success stories of the Vietnamese-American community. My series, Nail Salon, redirects this stigma and highlights the success of the Vietnamese nail salon industry. The pieces in the Nail Salon series are porcelain cast of display hands typically seen in a nail salon. The display hands signify the idea of a translator. Many workers in the nail industry are immigrants who speak little or no English and rely on visual representation to communicate. The hands in Tết, AROMA, French Tip, and Cám ơn represent a tool of communication for those dealing with the everyday struggles of language barriers. The hands and nails have depictions of different ideals of success in Vietnamese-American culture based on my experience, such as Catholicism, Vietnamese New Year (Tết), and the family household. These ideals are what bring the Vietnamese culture together in a country where they are the minority. 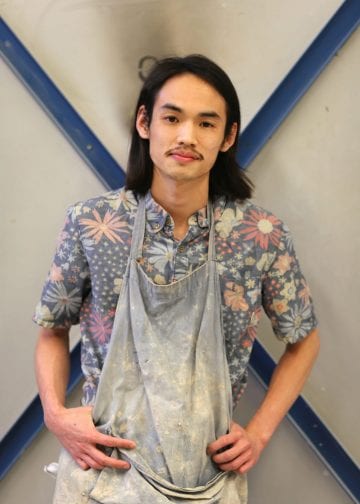 Christian Dinh is a Vietnamese-American ceramic artist from Orlando, Florida. Currently, Dinh is attending the M.F.A. program at Tulane University and will graduate in 2022. He received his B.A. in 2017 from the University of West Florida in Pensacola, Florida. While studying at UWF, Dinh was nominated for the International Sculpture Center’s Outstanding Student Achievement in Contemporary Sculpture Award. Dinh’s ceramic and sculptural work has been in numerous exhibitions throughout the Gulf Coast, including the exhibition PHILIC / PHOBIC at the Pensacola Museum of Art and And Now For Something New Vol. 2 at LeMieux Gallery in New Orleans, Louisiana. Christian Dinh’s most recent series Nail Salon redirects stigma and celebrates Vietnamese-American identity by confronting racism, stereotypes and underrepresentation. The work focuses on the Vietnamese culture that developed in the United States subsequent to the Vietnam War and the flourishing Vietnamese community established by refugees and immigrants throughout the country.