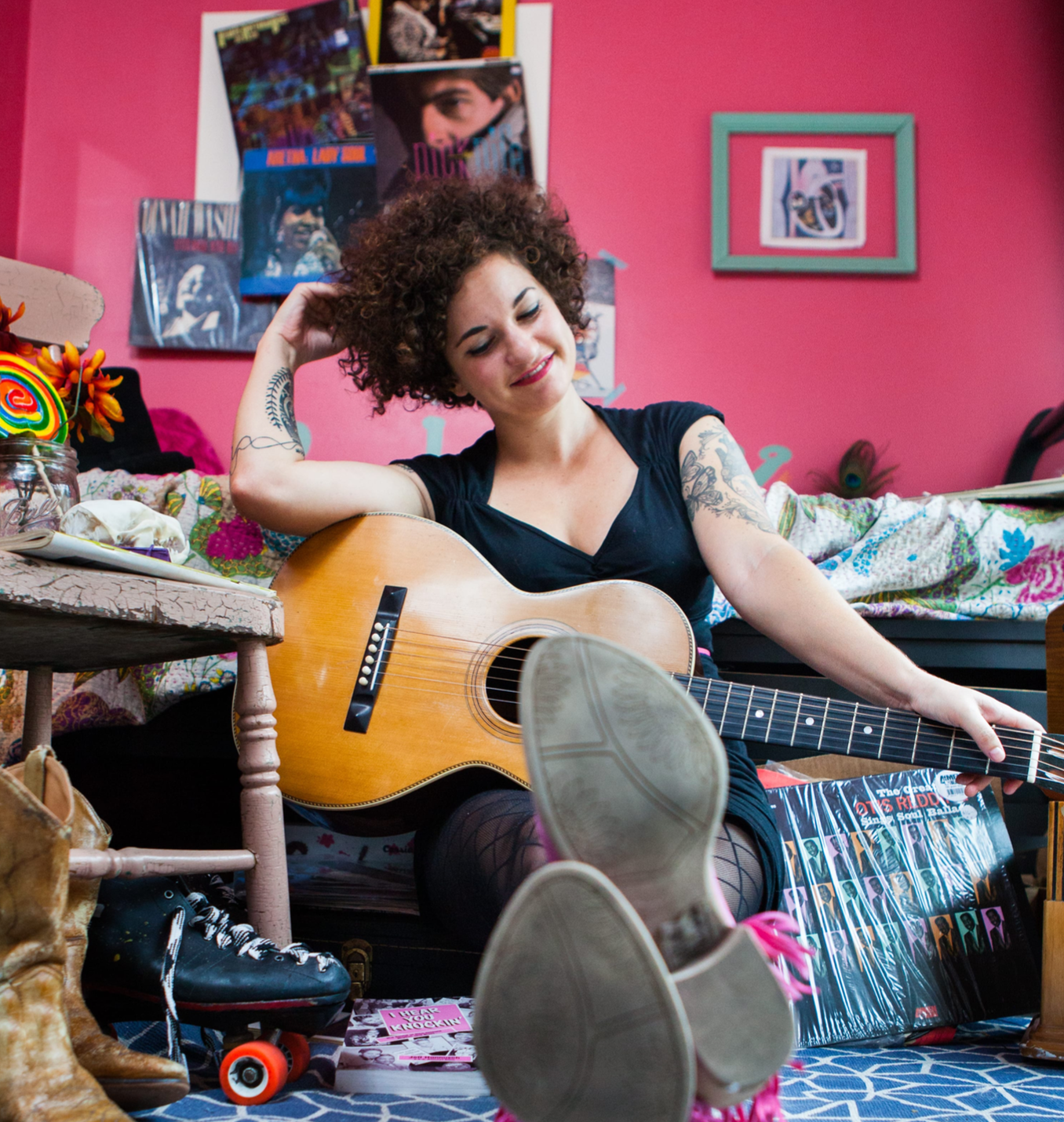 Carsie Blanton at Ogden After Hours

Carsie Blanton is a singer/songwriter based in New Orleans. Her newest record, So Ferocious, is “a playful indie-pop record for smart, ferocious libertines”. Her albums range from folk and pop (Buoy, 2009) through Americana and rock (Idiot Heart, 2012; Rude Remarks, 2013), to classic jazz (Not Old, Not New, 2014). When asked about the genre of So Ferocious, Carsie told DIME Magazine, “making music is like making love; if you only know one way to do it, you’re not very good at it.”

Carsie has toured extensively throughout North America and Europe since 2006, as a headliner and as support for Paul Simon, The Wood Brothers, The Weepies, Shawn Colvin and many more. Her live performances, which include material from every album, have been praised for their wit, humor, and captivating charm.

“I’m happy to know that classic songwriting is in good hands with Carsie Blanton.”
-John Oates (of Hall and Oates)