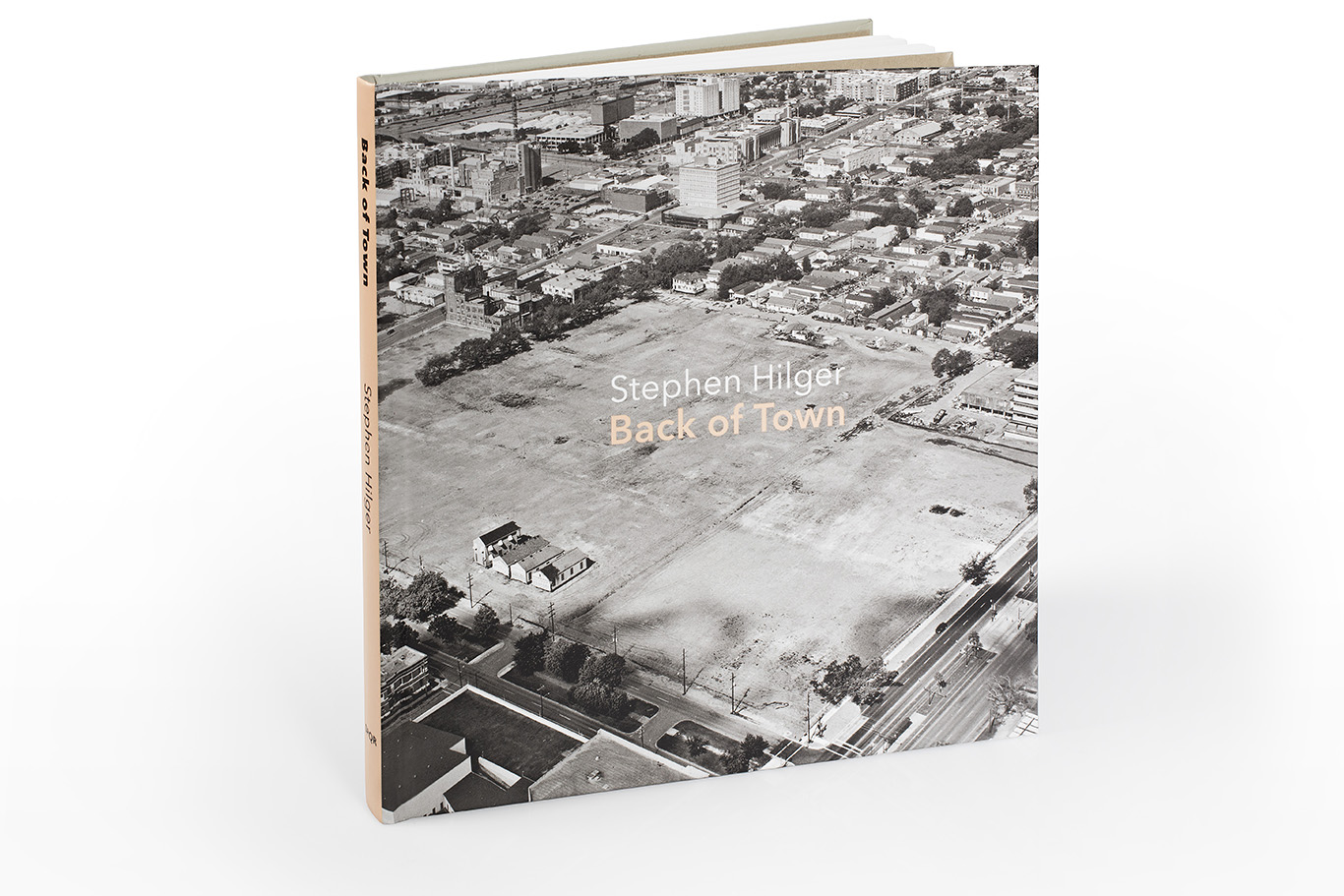 Book Signing at Ogden After Hours

Stephen Hilger will be at Ogden After Hours signing his new book “Back of Town” (SPQR Editions, 2016). Hilger is a photographer based in Brooklyn whose work traces historical memory in the social landscape. His monograph, Back of Town, chronicles the disappearance over time of a New Orleans neighborhood first devastated by Katrina, then razed to make way for two new hospitals. Hilger received his B.A. and M.F.A. degrees from Columbia University and was a fellow in the Whitney Museum of American Art’s Independent Study Program. He currently teaches at Pratt Institute where he is the Chair of the Photography Department.
Purchase Tickets to Ogden After Hours on March 16
+ Google Calendar+ Add to iCalendar