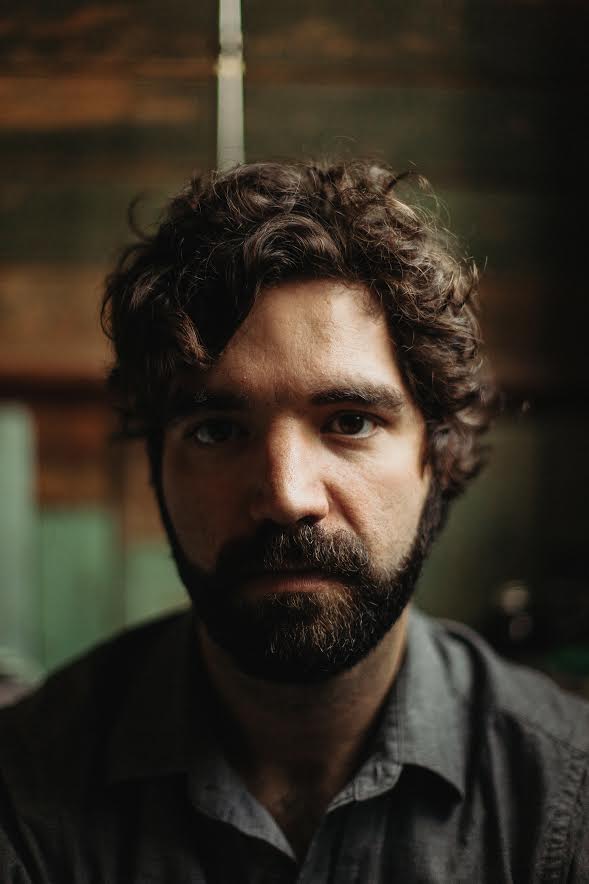 Andrew Duhon at Ogden After Hours

It has been nearly 3 years since New Orleans songwriter, Andrew Duhon has released an album. His latest, ‘The Moorings’ was nominated for a Grammy for ‘Best Engineered Album’ in 2014. Though Duhon’s immediate deflection is that he did not engineer the album, its an impressive accolade for an independent release, the only independently released album to be nominated in 2014. The story, however, is not the engineering of his past record. It is the stories told in his song. Duhon is a writer, his words honest and weighted, counterbalanced by an undeniable vocal presence. One without the other would be pleasant, but together, they make Duhon the kind of performer that puts the soul at rest. Trina Shoemaker, Grammy winning producer, and the real culprit behind the ‘best engineered’ nomination puts it this way, “With his cards to his chest and his heart on his sleeve, Andrew brings us his stories, in a voice as full as any I’ve heard, breathing life and truth into his songs.”

To record ’The Moorings’ in 2014, he enlisted musicians, Maxwell Zemanovic (drums) and Myles Weeks (upright bass), more or less as hired guns, but since that session 3 years ago, the trio has been hitting the road together, tracing the American landscape. Max an Myles don’t just know this new set of Andrew Duhon songs, they know the girls the songs are written about. They know the road he travels because they now travel it together, songwriter with notebook, pushed forward musically by two studied and lifelong musicians. To find lyrical gravity surrounded by such thoughtful musical interaction is rare. They now look forward to recording again, not as hired guns, but as a trio with mileage. In April 2017, they’ll pull into Nashville to record with producer, Eric Masse (Rayland Baxter, Miranda Lambert, Andrew Combs). Joined by Jano Rix (Keys) of The Wood Brothers, the trio expects to let Duhon tell his story,while the song blooms around him.