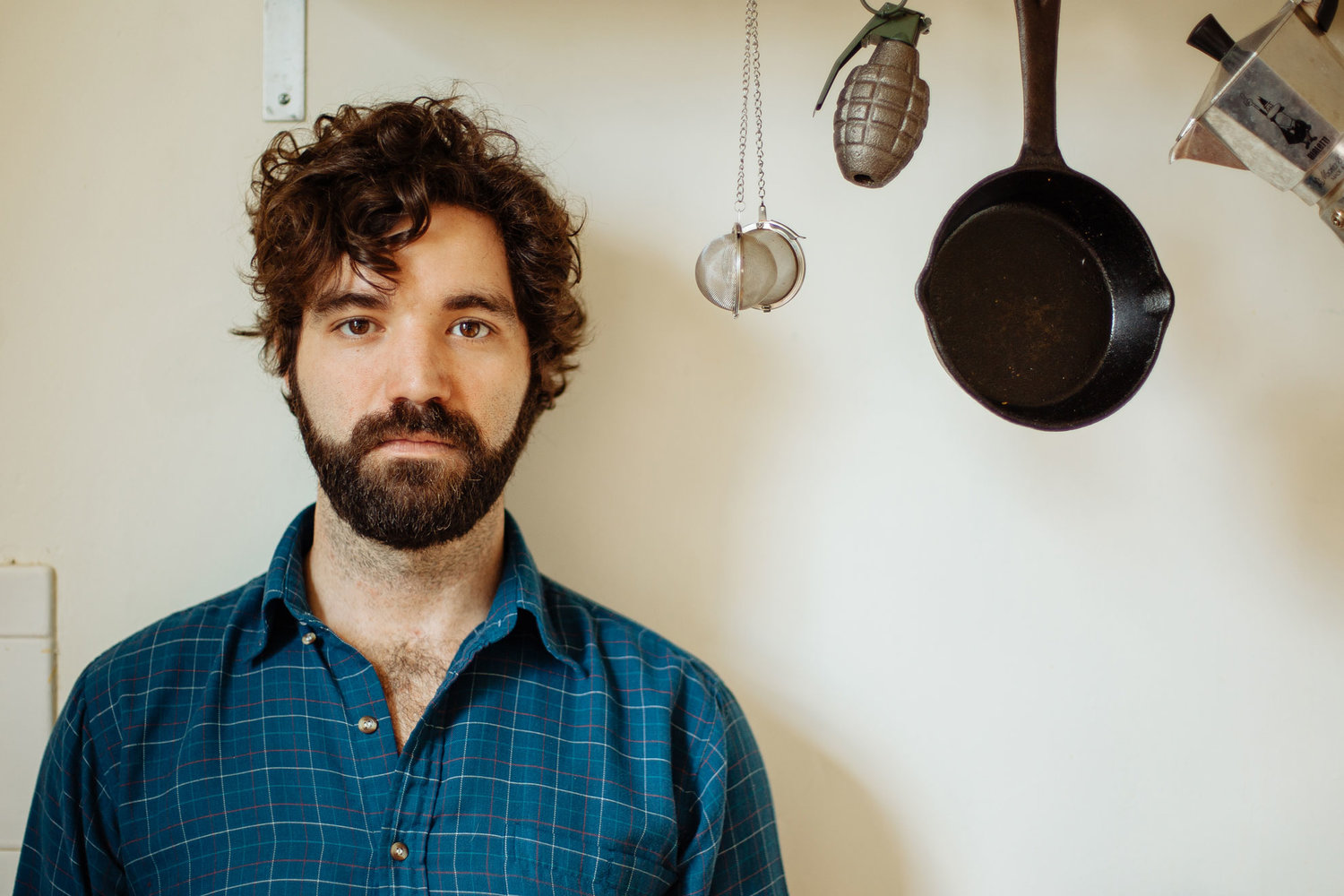 Andrew Duhon At Ogden After Hours

Andrew Duhon is a songwriter from New Orleans, a teller of stories with an undeniable voice, weighted and soulful. Duhon has released three recordings. “The Moorings,” his sophomore album was nominated for a Grammy in 2014 for ‘Best Engineered Album.’ He has toured solo for much of his career, and that troubadour element is certainly present, an usher of modern day folklore. He has just released a new record, “False River,” produced by Eric Masse.

“Another world-class voice is heard from Louisiana, another soulful, mesmerizing singer who writes emotional songs with impact and heart. Andrew Duhon is a troubadour for the next generation, a story-teller for his generation. Measured in the blues with the gift of narrative, Andrew’s songs will not only make you think, they will make you sing along, days later. This a young artist to watch, and to hear, as soon as you can find a way.”