Come See the South at the O!

Tickets may be purchased upon arrival. Prefer to purchase your tickets in advance? Click the link below! Your admission ticket purchase is valid any day or time within operating hours. 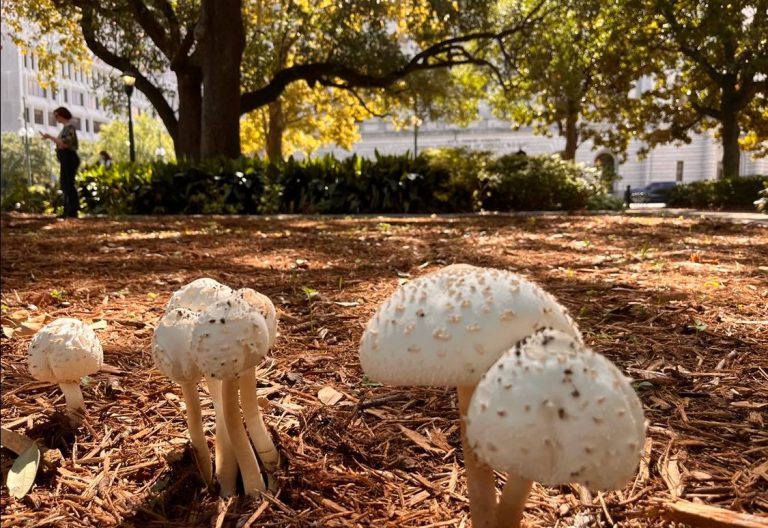 ///  August 6 - October 31, 2022
Showcasing artwork from Photography Camp 2022. Aspiring photographers of all levels worked with teaching artist, Leah Floyd during a hands-on program designed to develop the skills needed to capture and construct powerful photographs. Campers engaged in-group activities as well as received individual instruction as they learned the basic elements of photography such as composition, exposure and the functions of their camera. The young photographers also focused on visual storytelling and documentary techniques, portraiture and experimented with photo collage.
Read More 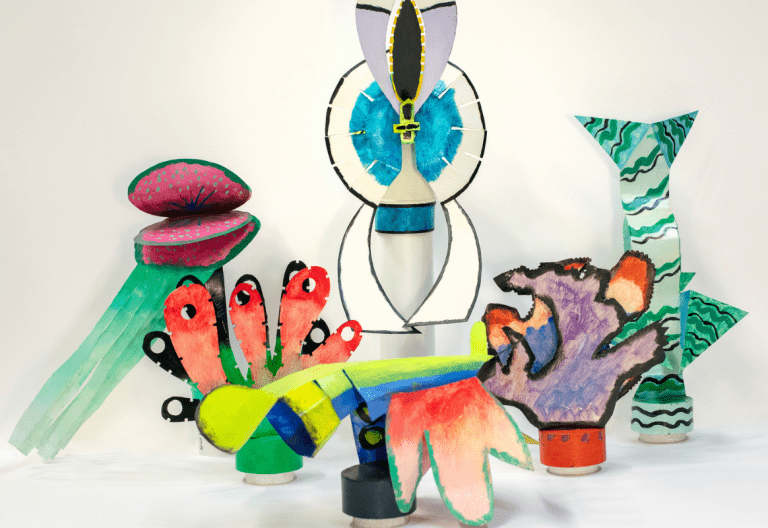 ///  July 21, 2022 - January 8, 2023
In 1987, Ida Kohlmeyer received a commission to design a major installation for the Audubon Aquarium of the Americas located in Woldenberg Park near the Mississippi River in downtown New Orleans. The installation, Aquatic Colonnade, was completed in 1990 and consisted of 20 brightly-colored abstracted sculptures representing sea creatures. While designing the installation, Kohlmeyer created small maquettes from soda cans, using these diminutive sculptures as preliminary sketches for the larger installation. These maquettes, now on view at Ogden Museum, were used as reference material in that process.
Read More 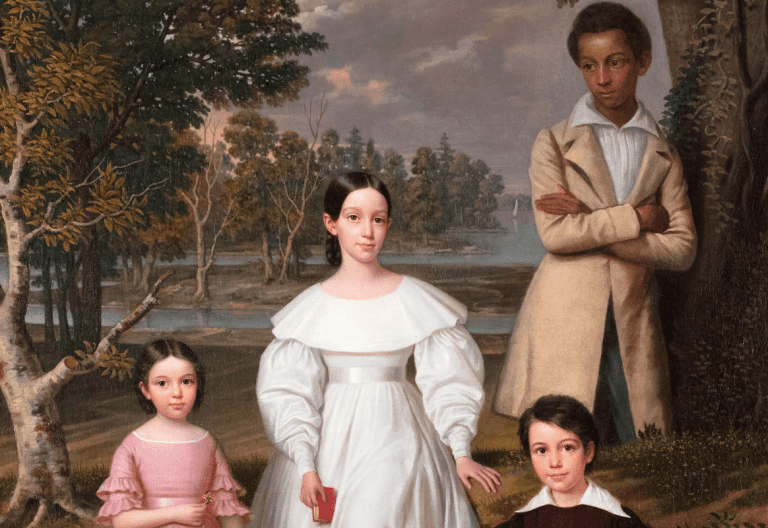 ///  July 1 - October 2, 2022
This portrait captures the complex relationship between an enslaved boy and the children of his master – growing up in the same French Quarter mansion, where there existed simultaneously a sort of intimacy alongside the psychological trauma of forced bondage. At some point, likely in the late 19th or early 20th century, the figure of Bélizaire was intentionally painted over; effectively erasing him from the portrait. In 2005 the painting was sold to a private collector and underwent conservation, revealing Bélizaire's image oncemore.
Read More 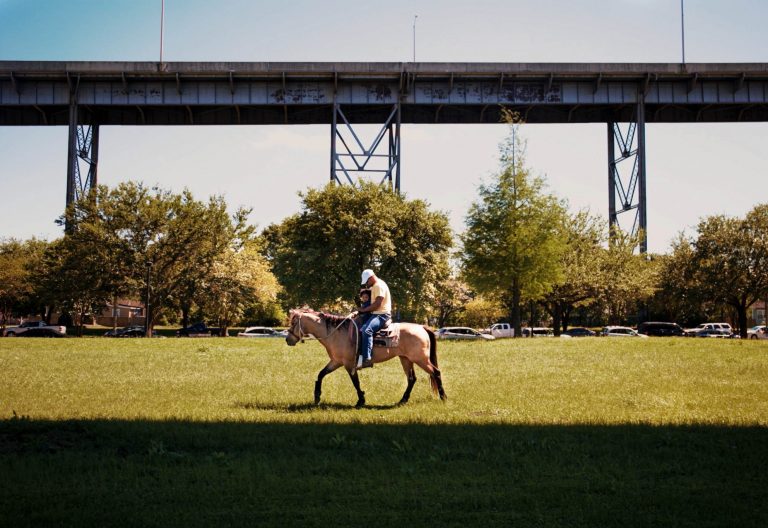 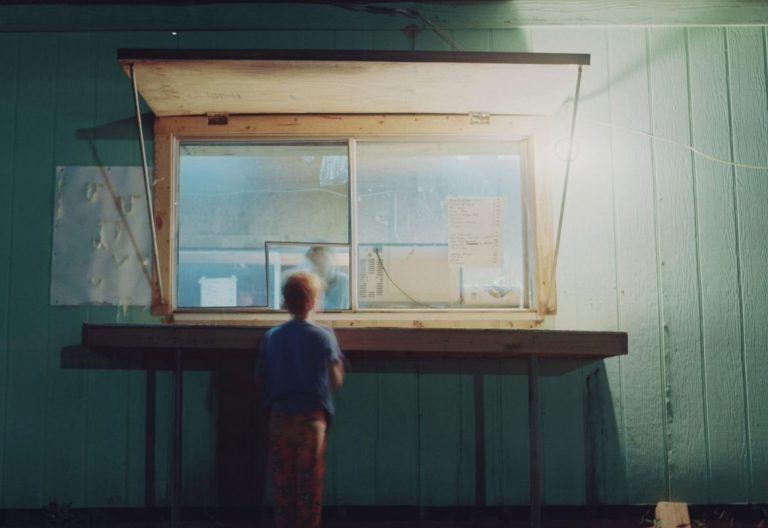 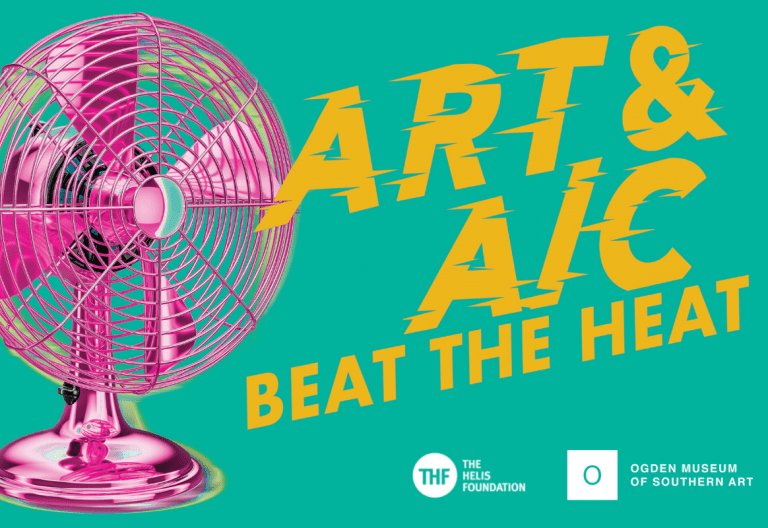 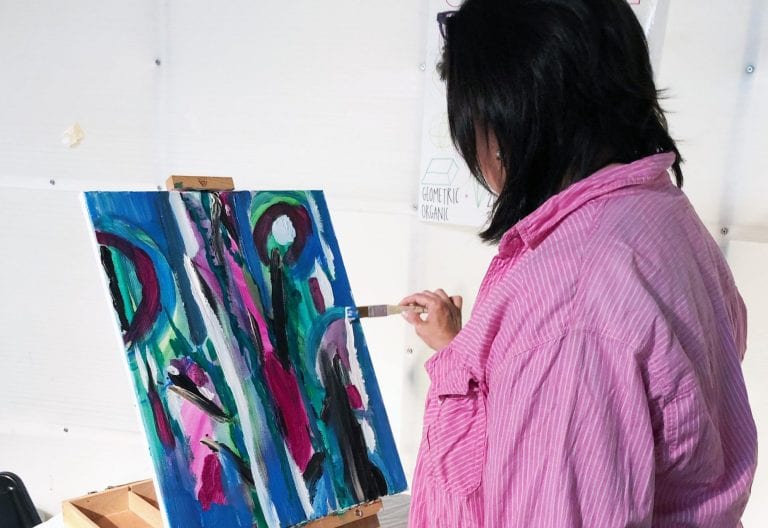 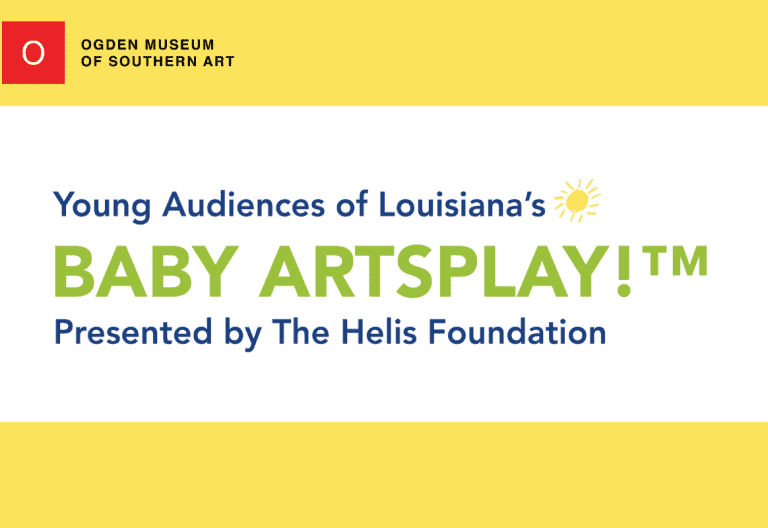 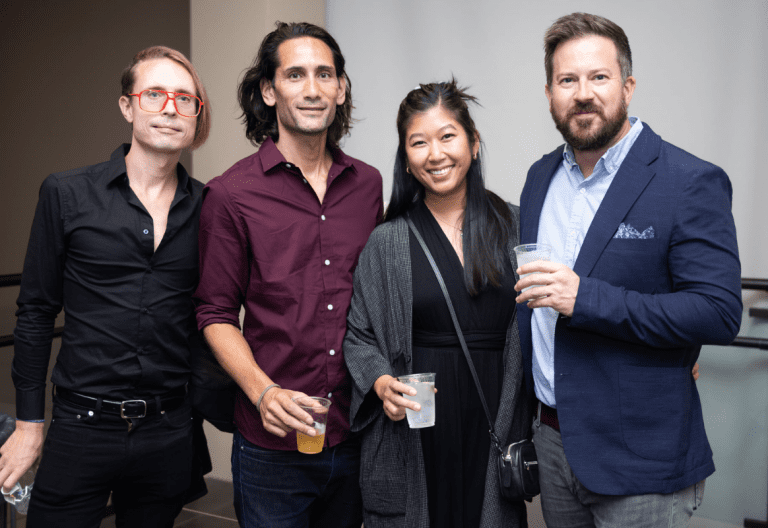 Ogden Museum of Southern Art is your go-to New Orleans art museum focused on presenting and exploring the art of the American South. Through exhibitions, public events, educational programs and online programming, Ogden Museum aims to broaden the knowledge, understanding and appreciation of the visual art and culture of the region.

THANK YOU to everyone who joined us last Saturday

Adult Summer Camp at the O starts next Monday, Aug