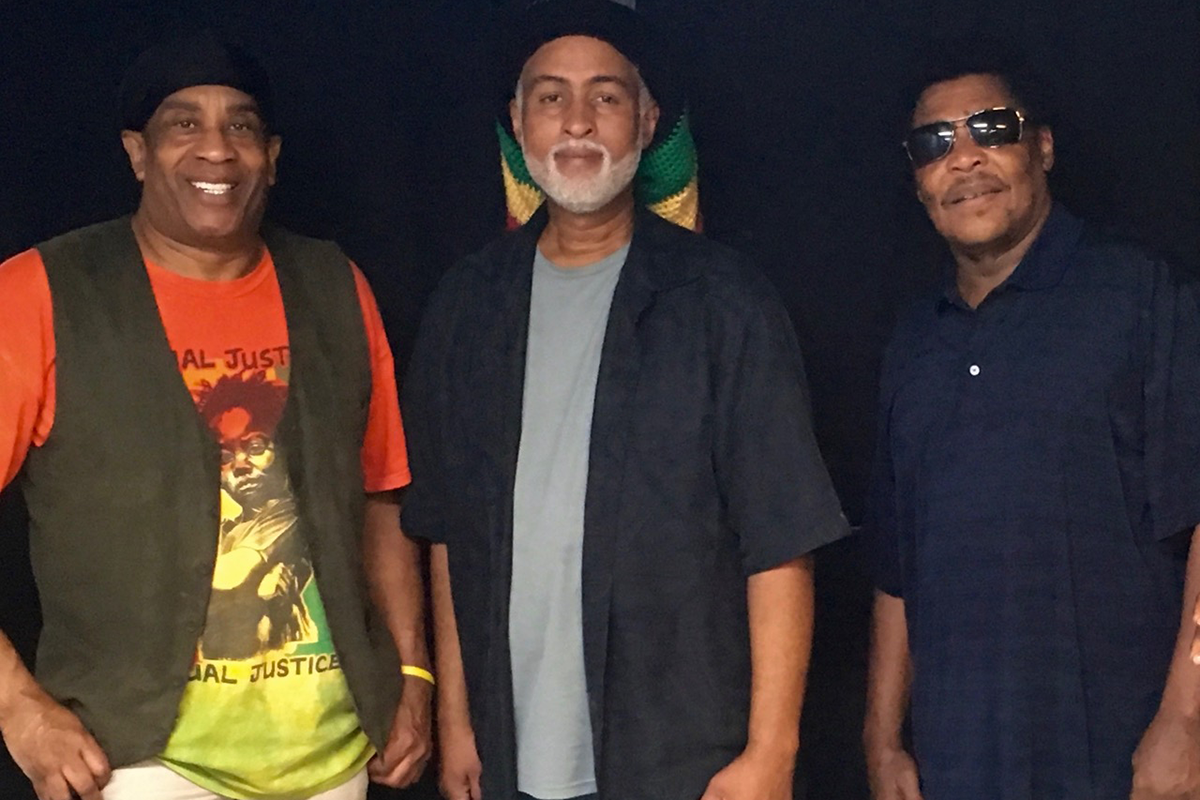 Dex Daley and Jam X at Ogden After Hours

Dex Daley’s musical sojourn began as a child in suburban Kingston, Jamaica, where he studied classical piano under the tutelage of instructors from the Associated Board of the Royal Academy of Music in London. After mastering three grades of study with the Board, Dex became a part of the evolution of the fledgling Rhythms of Reggae music, the Beat and sound that has made Jamaica famous around the world. By age 15 he was playing keyboards and singing in local Bands in Kingston, and had the opportunity at age seventeen to perform in bands for then rising Reggae Star Bob Marley and the Wailers.

Ogden Museum is Currently Closed to the Public »